Inspection, cleaning, and maintenance services of cement storage silo that had not been cleaned in 15 years. 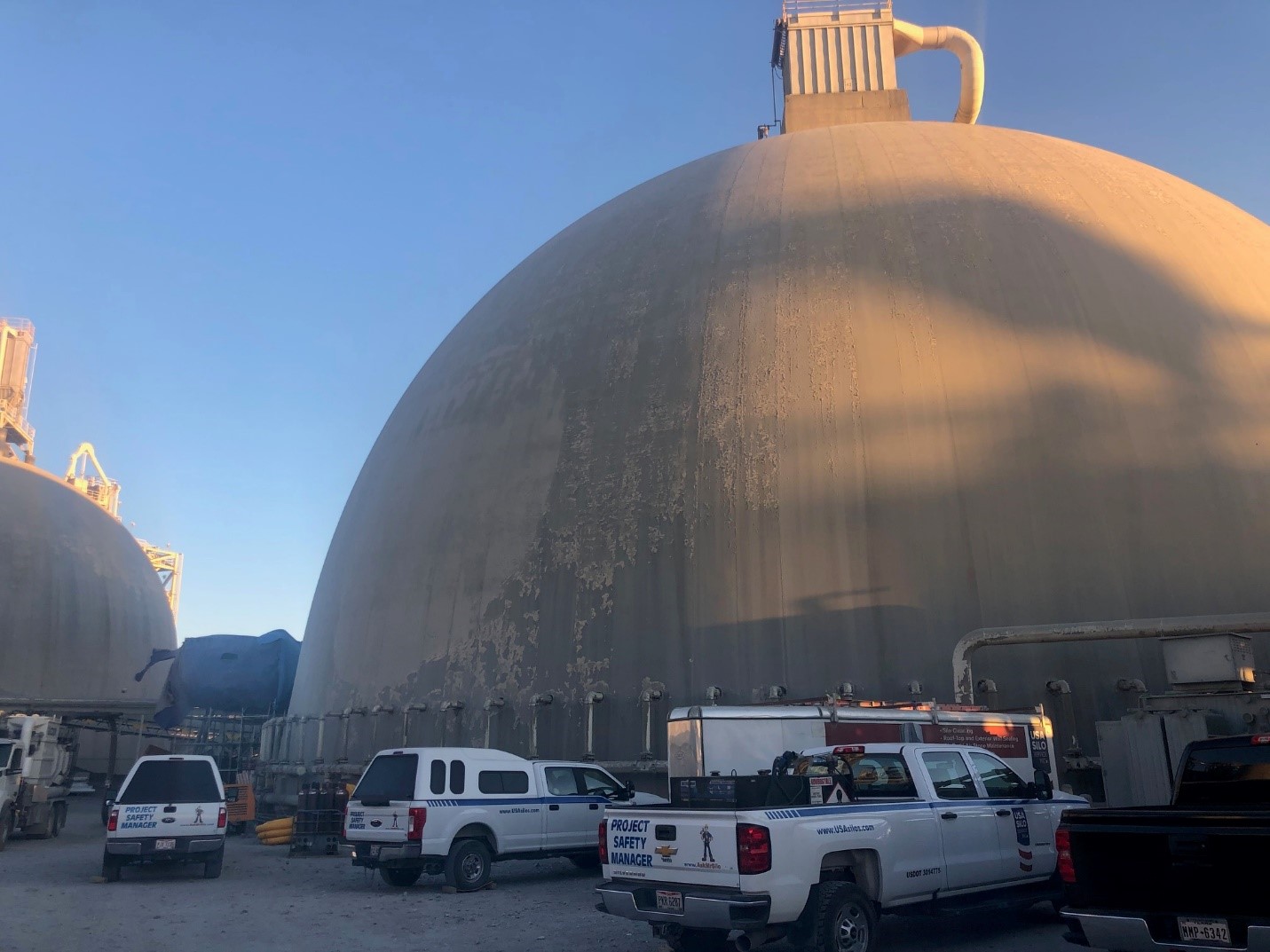 USA Silos was called out to the West Coast to assist a client with their 125' tall by 180' diameter cement storage dome. 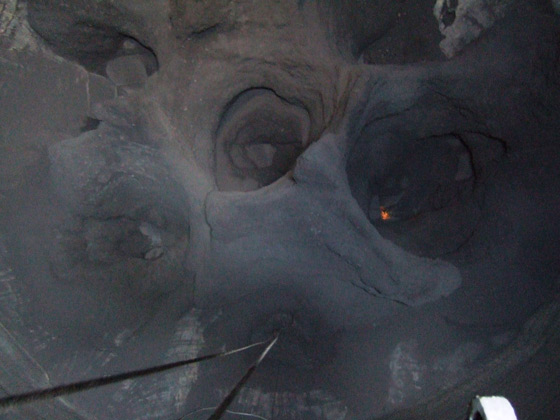 This customer reported fly ash build-up above the silo cone level that resulted in voids commonly referred to as "rat holes." USA Silo Service used a proprietary method to force built up material down into the open discharge points at the cone. 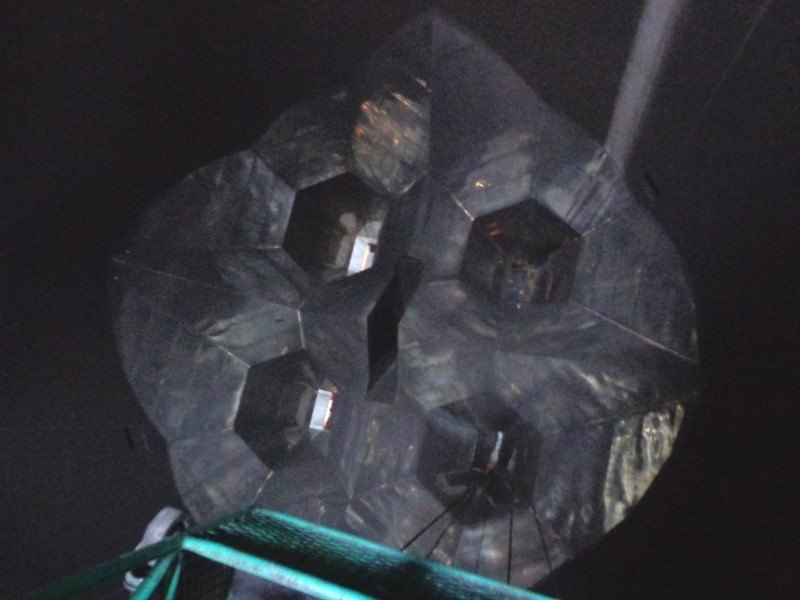 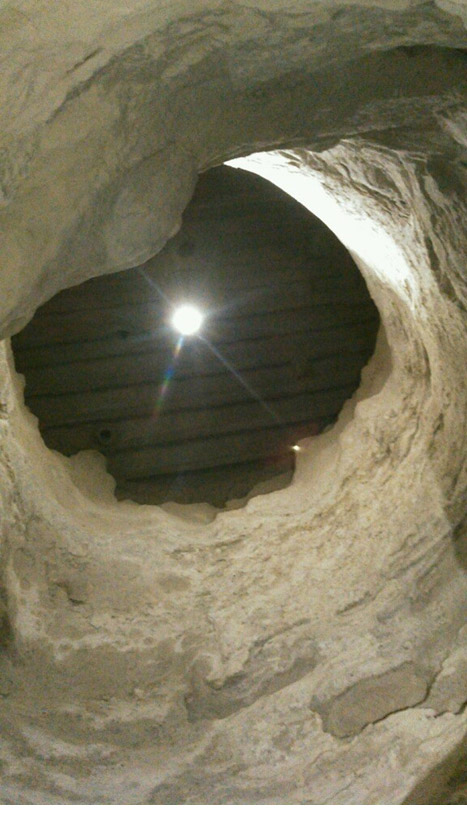